Will There Be a Season 2 of ‘Shahmaran’ on Netflix? What We Know 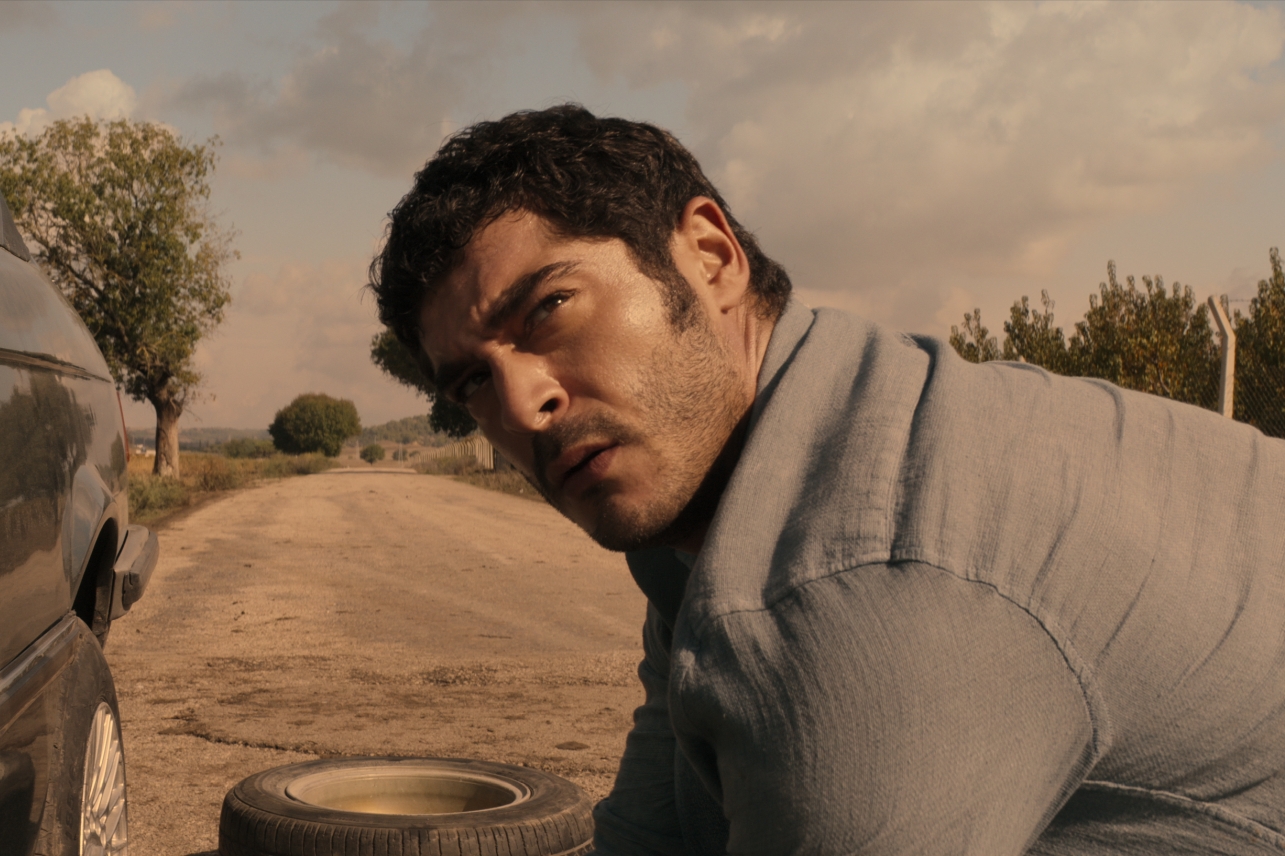 Shahmaran premiered on Netflix last week and it’s already won over a whole slew of fans. The new Turkish series is already topping the streamer’s Top 10, leaving us wondering: will there be a second season?

Directed by Umur Turagay and written by Pinar Bulut, the series follows Şahsu (Serenay Sarikaya) as she seeks to confront her grandfather about abandoning her mother. Netflix teases, “On this journey, she finds herself in the middle of an unusual and mysterious community called Mar, descended from Shahmaran.”

Decider’s Joel Keller wrote in his Shahmaran review that the series “has elements of mysticism and fantasy, of course, but it’s also romantic, in a quirky way.” He added, “Serenay Sarikaya’s striking presence as Sashu, along with just enough intrigue in the mystery surrounding the story, will keep us watching.” Along with Sarikaya, the series stars Turkish talents Burak Deniz, Mustafa Uğurlu, Mahir Günşiray, and Ebru Özkan.

Desperate for more Shahmaran? Here’s everything we know about the future of the series.

Will there be a Shahmaran Season 2?

As of now, Netflix has not renewed Shahmaran for a second season. However, given that it just premiered on the streamer last week, that’s not uncommon. It will likely be weeks or months until we get an update. But there is good news! The show has been a hit on the streamer. Thus far, it has spent one week in Netflix’s top 10 in 13 different countries.

Hopefully, Shahmaran fans will see the show to its second season! Decider has reached out to Netflix for a comment, but did not hear back prior to publication.

Shahmaran premiered on Netflix on Jan. 20 with eight hour-long episodes. You can stream the series now with a valid Netflix subscription.

Check out the trailer for Shahmaran Season 1 in the video above.