There’s a Whitney Houston Hotel in the Way 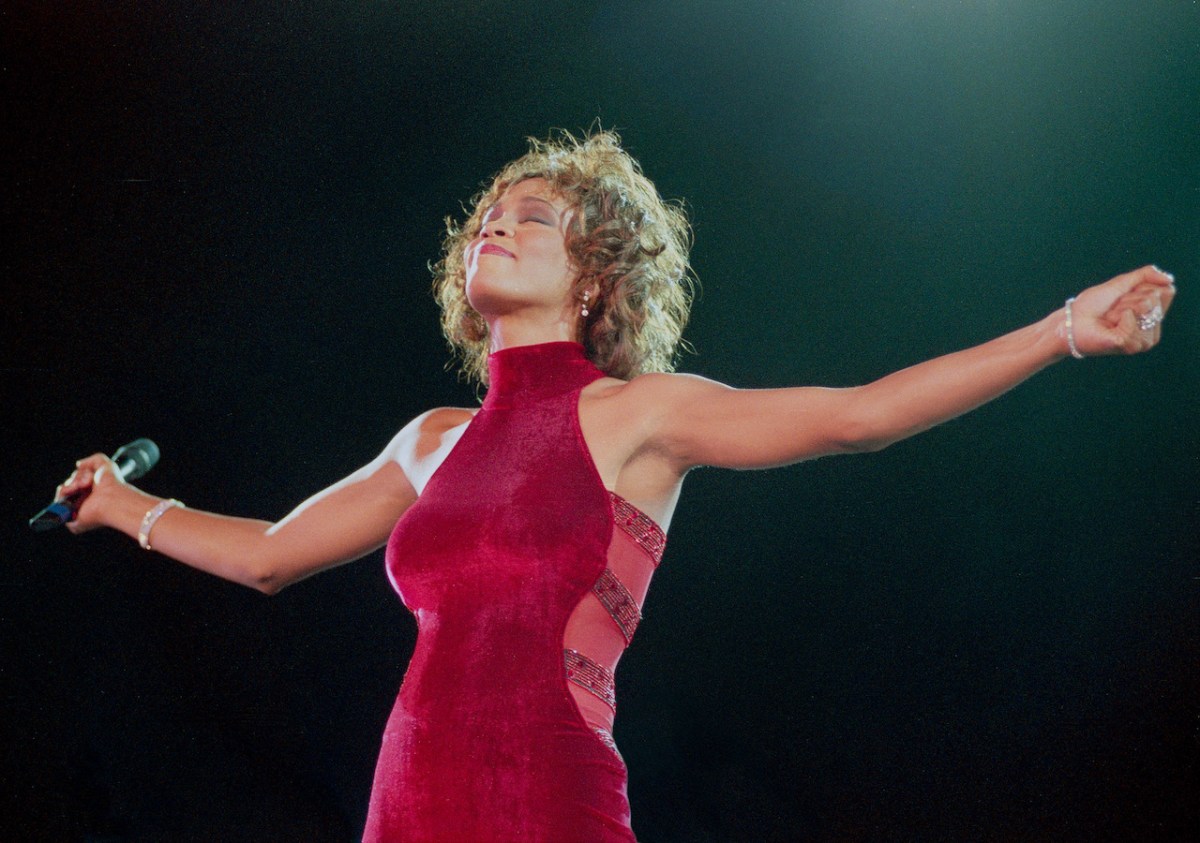 It’s been over a decade since Whitney Houston’s death. Her estate has been hard at work preserving and expanding her legacy. This year marks what would have been her 60th birthday. In celebration, her estate has multiple projects in the works. They just announced a hotel in her honor to coincide with the 11th anniversary of her death.

Houston’s estate is commemorating her 60th with the release of two new albums and vinyl releases, new merchandise, documentaries, and a controversial hologram tour. There’s also a Broadway musical in the works inspired by her recently released biopic.

Almost two years ago, the estate announced a makeup collaboration with MAC Cosmetics, which was finally released in winter 2022. Per Pat Houston, the singer’s sister-in-law and estate executor, it’s something Houston always dreamed of. The line features lipsticks, eye shadows, lashes, and more.

Additionally, Houston’s estate released a new eau de parfum via HSN. Per the description, the perfume is inspired by Houston’s “luminous personality, warmth, and zest for life,” and helps people “feel inspired and confident like Whitney, who has always encouraged women to embrace the greatest love for themselves.”

In addition to everything else that’s been in the works, there’s a Whitney Houston hotel. To highlight her career and life SONY Music will debut the “Whitney Houston Hotel.” Additional project sponsors include M·A·C Cosmetics, Proflowers, and City National Bank.

The hotel will be featured at the W Hotel in Hollywood in February 2022. Per Variety, attendees will be treated to Sony’s 360 Reality Audio Immersive Listening Lounge, a memorabilia exhibit of photos of Houston and clothing worn throughout her career, a pop-up shop with exclusive merchandise to purchase, electronics, and more.

The biopic, I Wanna Dance With Somebody, was released in Dec. 2022. Reviews for the film were mixed, with critics claiming the story seemed rushed. Naomi Ackie was handpicked by producers, including Clive Davis and Pat Houston, to star as the “I’m Your Baby Tonight” singer.

TIME Magazine’s review notes: “The movie isn’t a melodramatic tell-all, or a total downer. But it manages, even while being unapologetically entertaining, to feel like an honest reckoning with all the things we didn’t want to know about Houston at her fame’s height. It’s a film that takes our failings into consideration, rather than simply fixating on hers, a summation of all the things she tried to tell us and couldn’t.”