The Harry Potter actress who didn’t want to return to the saga: I felt insulted 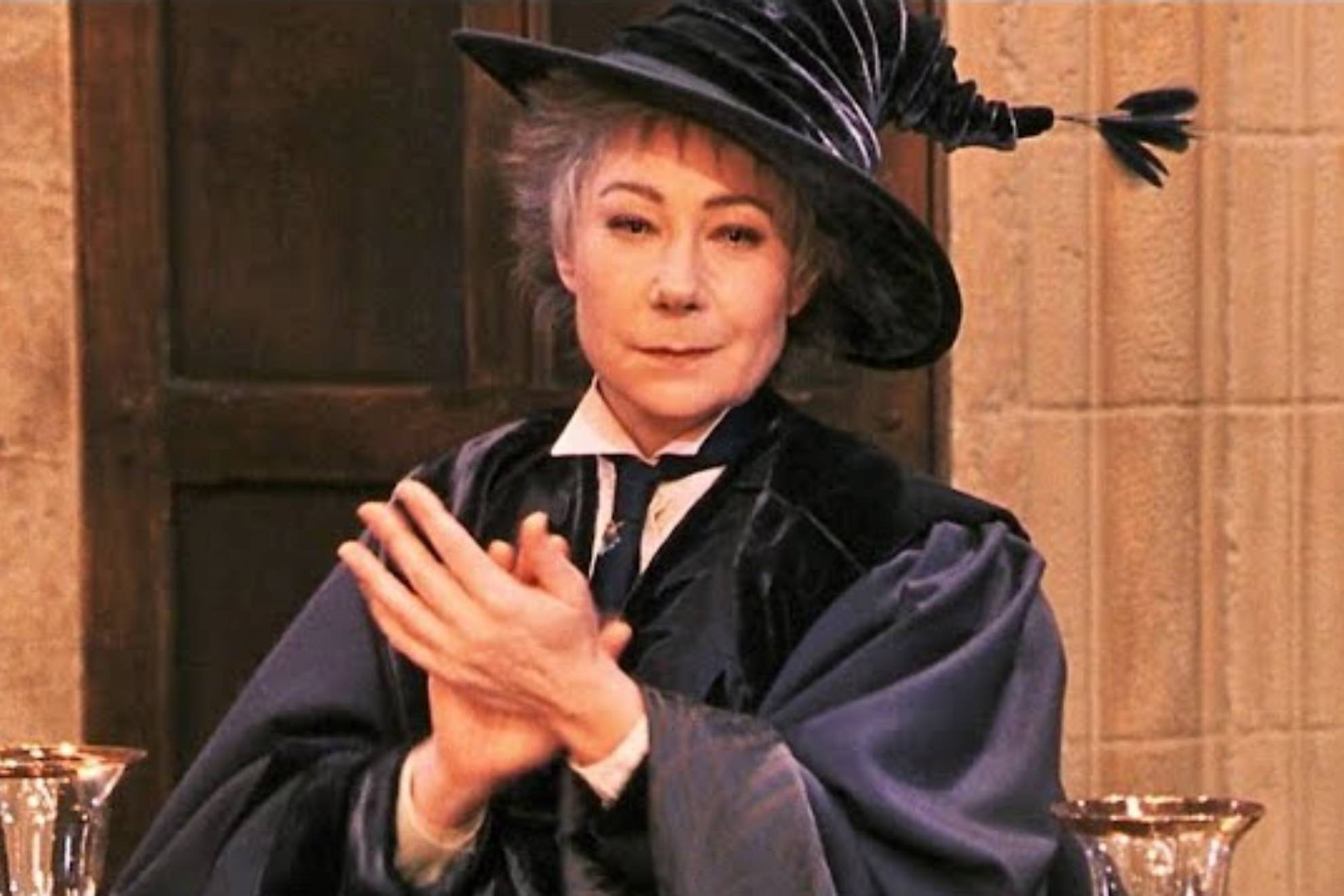 This year, 2023, will mark 22 years since the premiere of the first installment, The Philosopher’s Stone, when we met the protagonists of the franchise: Harry, Hermione and Ron.

Some characters, though, didn’t return after the first film, such as the flying teacher Rolanda Hooch. She was played by Zoe Wanamaker and was in charge of teaching Hogwarts students how to fly a broom, but the actress was not happy with her experience.

In the year of the release of the first Harry Potter film, 2001, Wanamaker told The Telegraph that her time there was “terrible.”

“Some actors signed three-film deals, but the money was so poor I was insulted so I just signed for one,” said Wanamaker.

“If they want me for a second, they’ll have to up their rates.”

But Wanamaker was not at the reunion between actors and actresses in ‘Harry Potter: Return to Hogwarts,’ the HBO special that premiered in 2022.