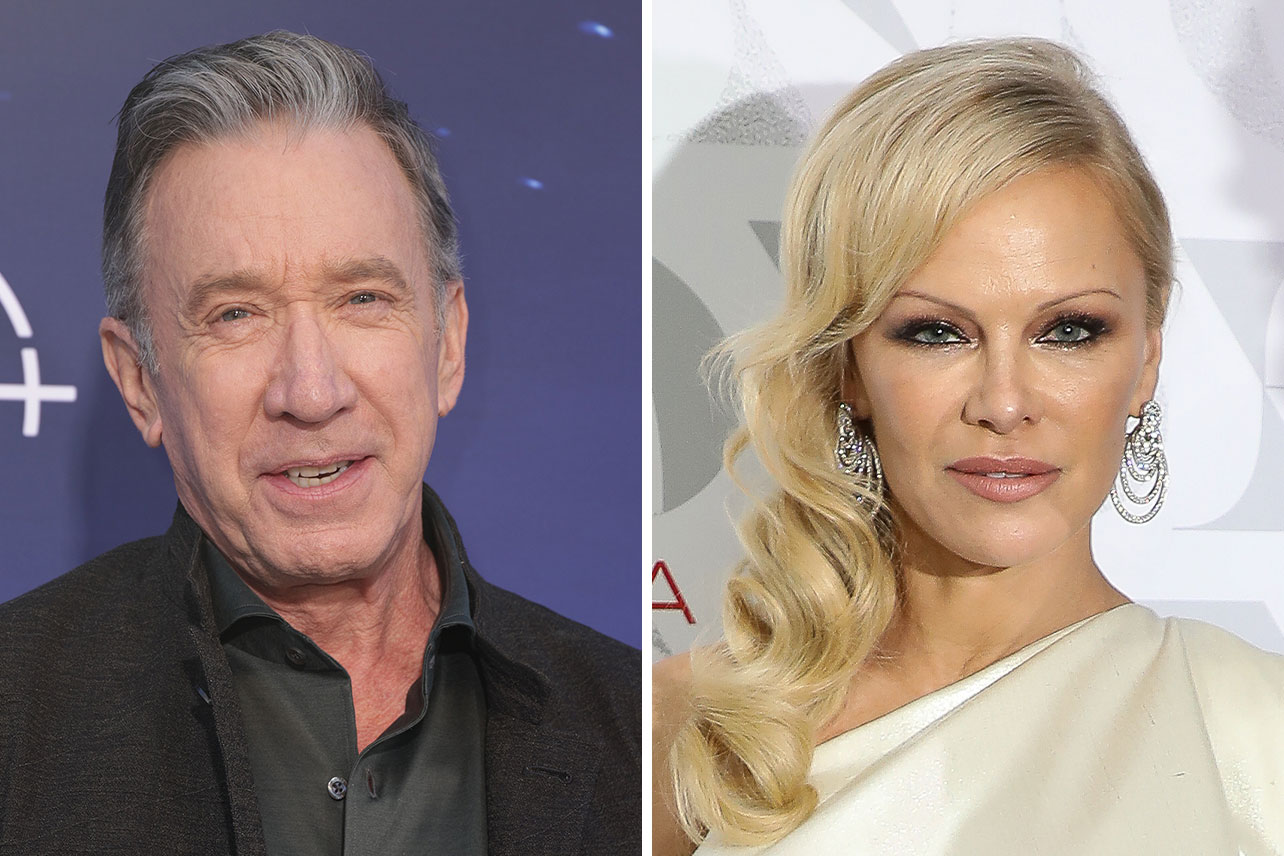 Pamela Anderson is not holding back in her upcoming book, Love, Pamela. The Baywatch alum is making headlines for alleging that Tim Allen exposed himself to her when she was only 23 years old while filming on the set of Home Improvement.

Anderson made the claim about the Santa Clause star, who was 37 years old at the time of the supposed incident, in an excerpt from her book which was obtained by Variety.

“On the first day of filming, I walked out of my dressing room, and Tim was in the hallway in his robe. He opened his robe and flashed me quickly — completely naked underneath. He said it was only fair, because he had seen me naked. Now we’re even. I laughed uncomfortably,” she wrote of the actor, who was presumably referring to her Playboy modeling.

Allen refuted the allegations as he told Variety, “No, it never happened. I would never do such a thing.”

Home Improvement was one of Anderson’s earliest acting credits. She played the recurring role of Lisa the Tool Girl in the sitcom’s first two seasons from 1991 to 1993 before leaving to focus on Baywatch, where she starred as CJ Parker from 1992 to 1997.

Anderson’s highly anticipated autobiography, Love, Pamela, as well as her new Netflix documentary, Pamela, a love story, comes nearly one year after Hulu released Pam & Tommy. The series, which the model did not support, depicts the marriage between Anderson and her ex-husband Tommy Lee, with an increased focus on their infamous sex tape that was stolen and distributed across the world in the early days of the internet.

“I blocked that stolen tape out of my life in order to survive and now that it’s all coming up again, I feel sick. I want to take control of the narrative for the first time,” Anderson said in the trailer for the documentary. “Why can’t we be the heroes of our own life story?”

Love, Pamela and Pamela, a love story both release on Jan. 31.