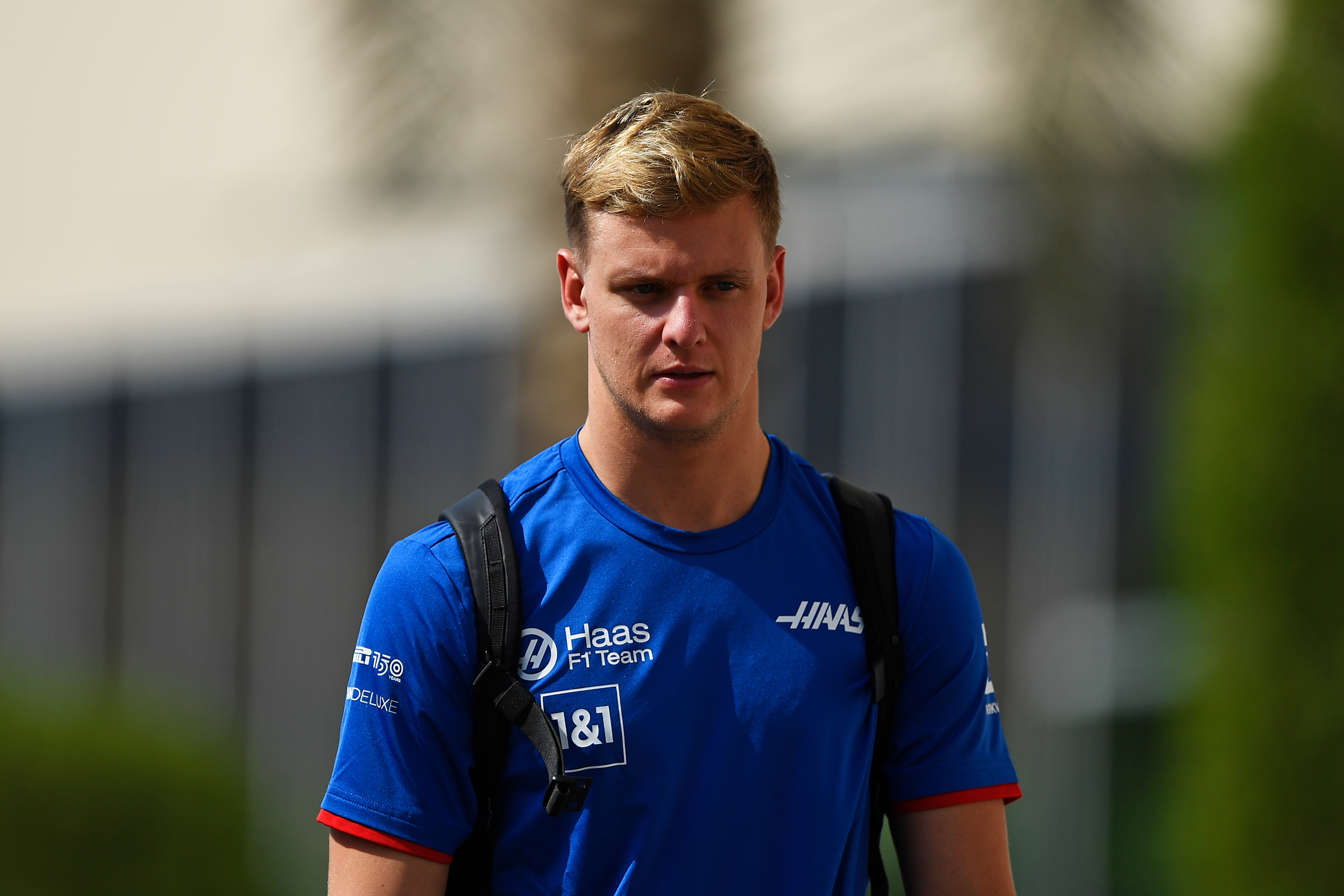 ALPHATAURI considered signing Mick Schumacher for the approaching F1 season after he was axed by Haas.

The 23-year-old parted ways with American based team at the end of the last campaign and he will be replaced by veteran Nico Hulkenberg.

Schumacher has now signed for Mercedes, becoming their reserve driver for the 2023 season.

However, AlphaTauri were keen on giving the son of seven-time world champion Micheal, a place on the grid.

Team principal Franz Tost revealed that he was keen on the German but opted for Nick de Vries instead to come in for the departing Pierre Gasly.

Tost told RTL: “Schumacher was an issue [of conversation] for me, personally. 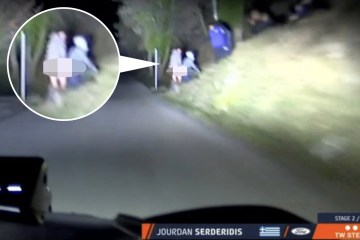 “I would actually have liked to have Mick in the car. Mick is talented and also has what it takes to drive successfully in Formula 1.”

But the move for him did not materialise because AlphaTauri is owned by Red Bull.

Schumacher has strong connections to their rivals Ferrari, via his father and coming through the academy there making the switch not possible.

Tost cited “political reasons” for why no discussions ever took place.

The new F1 season begins with testing on February 23 ahead of the first race taking place on March 5.

And Tost is hopeful Schumacher will get the chance to drive Mercedes‘ new W14 car soon.

He said he can learn a lot from being in and around one of F1’s strongest teams and he hoped the driver can regain his confidence and make it back to the starting grid in the future.