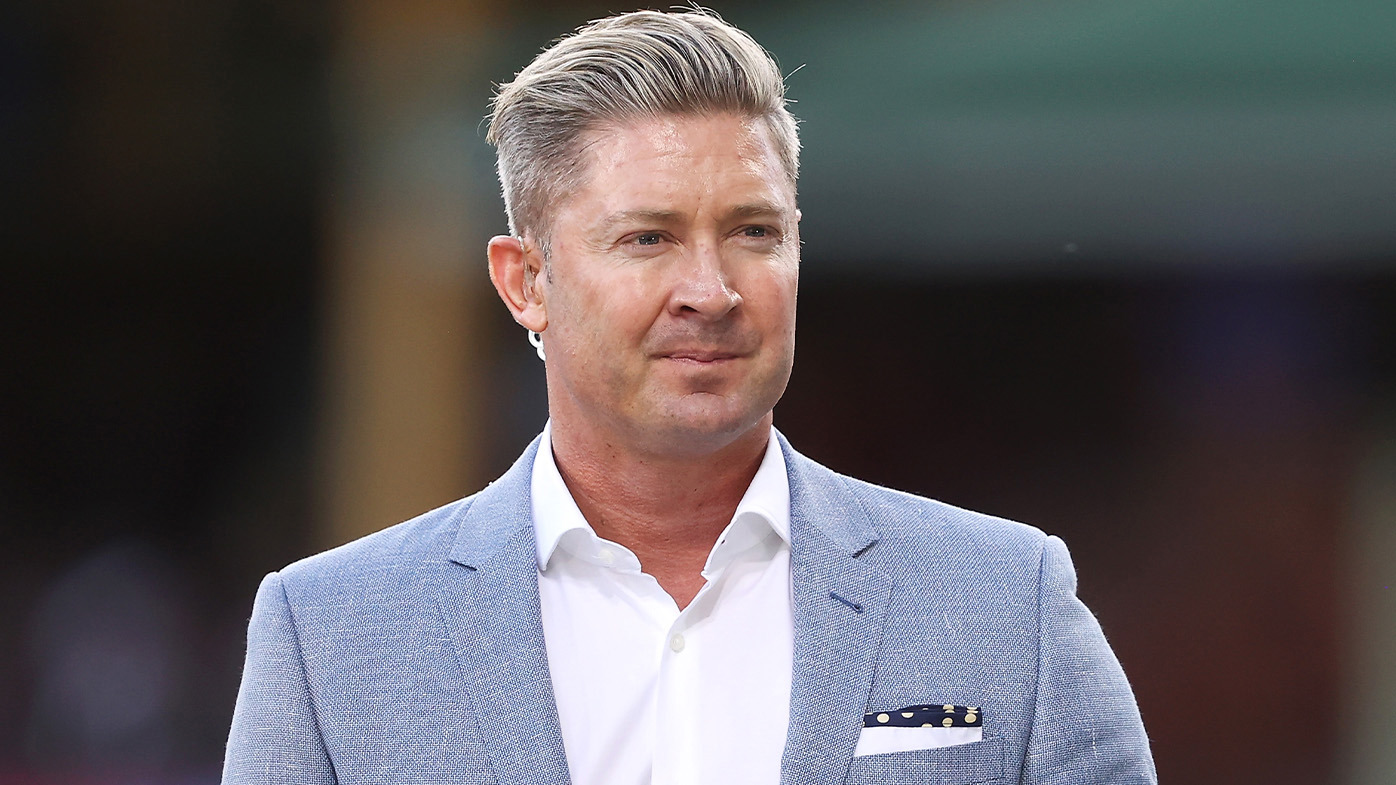 Michael Clarke﻿ has been dumped as a commentator for Australia’s forthcoming tour of India as the repercussions from his public fracas continue to build up, according to The Sydney Morning Herald and The Age

T﻿he BCCI, India’s cricket board, is looking to replace the ex-Australian captain with other former players following his dispute in Noosa.

Clarke didn’t address the altercation on his return to radio on Monday, but the 41-year-old revealed he had scored another commentary job for February and March, signing up to cover the Pakistan Super League T20 tournament.

On the Australians’ first visit to India since 2017, they will play four Tests and three one-dayers across February and March.

The BCCI employs commentators to cover home matches, before selling the rights to broadcasters, with Foxtel holding the rights for the looming series.

﻿”I’ve just been asked to commentate on the PSL, the Pakistan Premier League, and you should see the internationals they’ve got,” Clarke said on Big Sports Breakfast.

“So many overseas players are going and playing in that tournament.”

“Of course (there is) enormous fascination into Clarkey’s life, and we’re just hitting this on the head straight away,” Middleton said.

“It is a private matter that Clarkey’s obviously been dealing with.

“(It’s) a very, very private matter, which unfortunately was made public.

“I’m absolutely gutted I’ve put people I hold in the highest regard in this position. My actions in the lead-up to this altercation were nothing short of shameful and regrettable,” Clarke had said last week.

“I am shattered that because of my actions I’ve drawn women of class and integrity, and my mates, into this situation.”

The backstories and controversies that have ignited feuds involving athletes

Share
Facebook
Twitter
Pinterest
WhatsApp
Previous article
UFC ref ripped for not stopping Jessica Andrade vs. Lauren Murphy
Next article
War between Russia and the West is no longer hybrid but is ‘almost a real one’, Sergei Lavrov warns