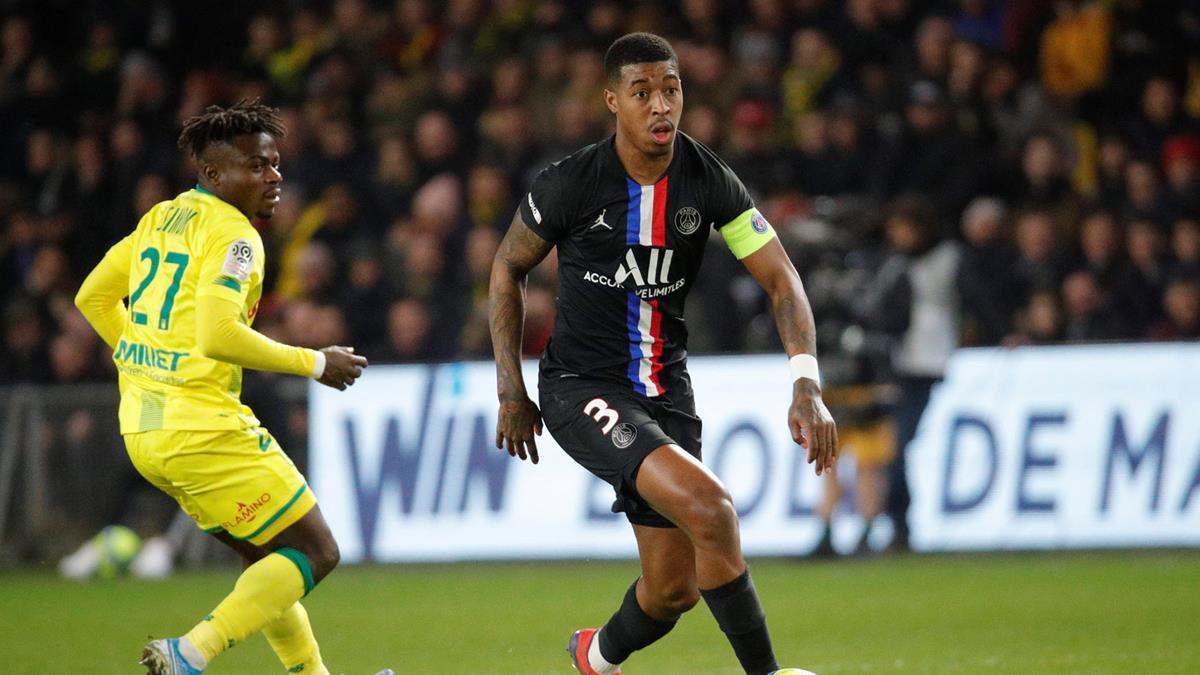 It often happens in star-studded clubs. Hierarchy is not only demonstrated on the pitch, but also in the locker room. Kylian Mbappe, who has already been linked with the France captaincy following Hugo Lloris‘ retirement, wore the PSG armband after his hat-trick in the last 16 of the Coupe de France.

For most, it was not strange that the team’s big star, and a Parisian, was captain in a match which without Presnel Kimpembe and Marquinhos, and with a team full of recent signings.

After the match, no one paid much attention to the captaincy decision, except Kimpembe. The French international and current vice captain of PSG, did not understand the decision and made it known on his social networks.

“I have not been informed of this decision, that is completely false… Even so, I will always respect the club’s decisions,” he said.

PSG’s side of the story

Club president Nasser Al-Khelaifi came out to pour water on the mini-fire that has started. According to Le Parisien, PSG have a trio of players who can act as vice captain, rotating between them as the coach sees fit.

Coach Christophe Galtier‘s statements were not exactly that: “He stayed at PSG and deserves to have this armband in the absence of Marquinhos.”

That group of players consists of Kimpembe himself, Marco Verrati, Sergio Ramos and Kylian Mbappe.

The big absentee from the list is Leo Messi. One of the causes may be the short time he has been at the club, although that theory falls down as Sergio Ramos arrived at the same time as the Argentine.

When Kimpembe recovers from injury, it will be interesting to see who will wear the armband