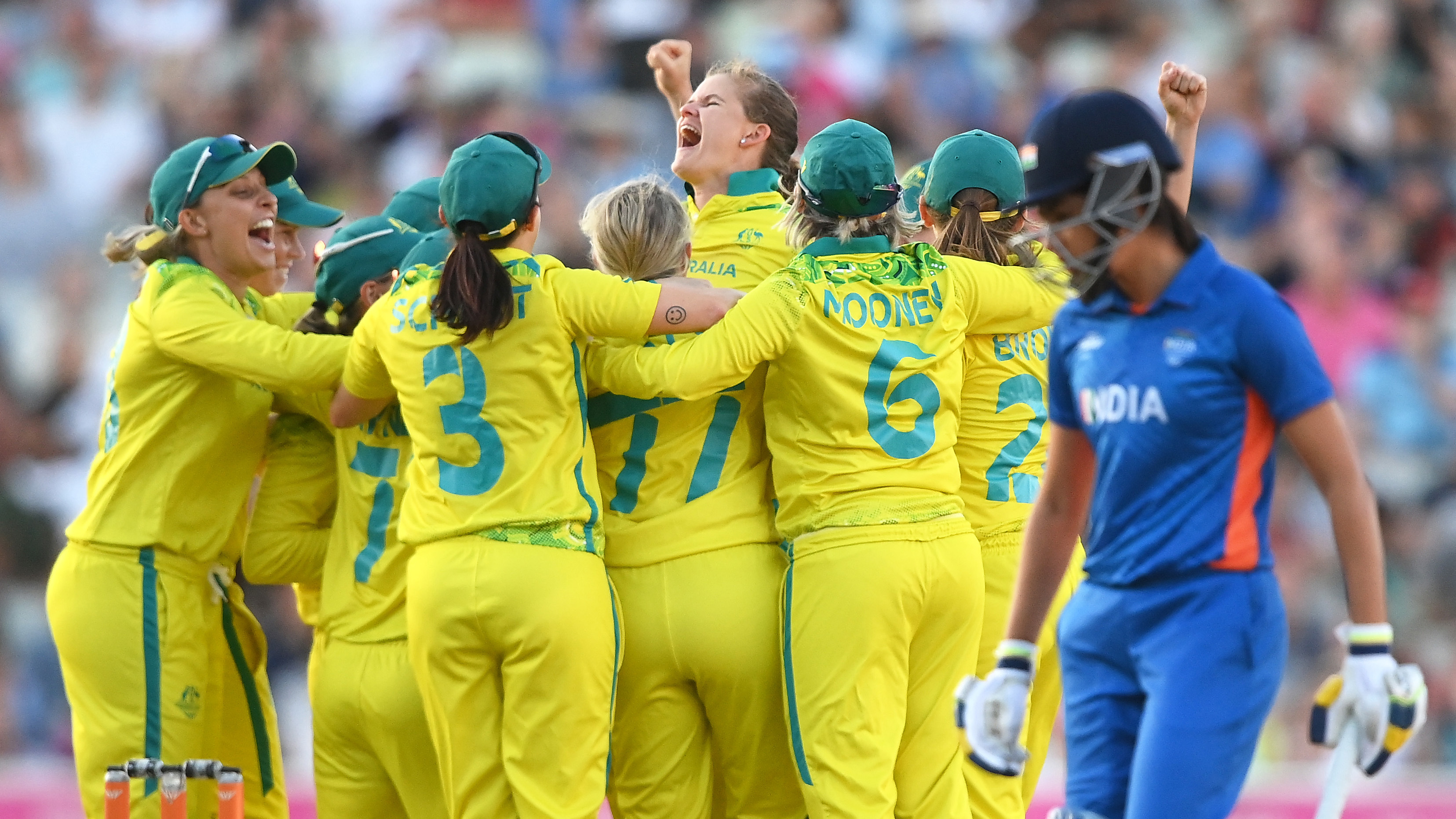 In a huge win for professional female cricketers around the world, a whopping $800 million was paid for the winning bids to own five teams in India’s inaugural Women’s Premier League tournament.

The women’s league, which is scheduled to begin in March in addition to the men’s Indian Premier League tournament, marks a huge change for the women’s game given the level of investment.

“Today is a historic day in cricket as the bidding for teams of inaugural #WPL broke the records of the inaugural men’s IPL in 2008!” Jay Shah, secretary of the Board of Control for Cricket in India, tweeted on Wednesday.

“This marks the beginning of a revolution in women’s cricket and paves the way for a transformative journey ahead not only for our women cricketers but for the entire sports fraternity,” he added.

The BCCI confirmed that the third richest person in the world, Gautam Adani, made the highest bid of approximately $222 million to own the Ahmedabad team, followed by bids of $157 million for Mumbai, $155 million for Bengaluru, $139 million for Delhi and $130 million for Lucknow.

The BCCI announced it had received $164 million for the media rights for the first five seasons of the new league.

Shah said the new competition would “bring necessary reforms in women’s cricket” and will expand the sport, with the pending player auction to be held in February, allowing each team to sign seven overseas players.