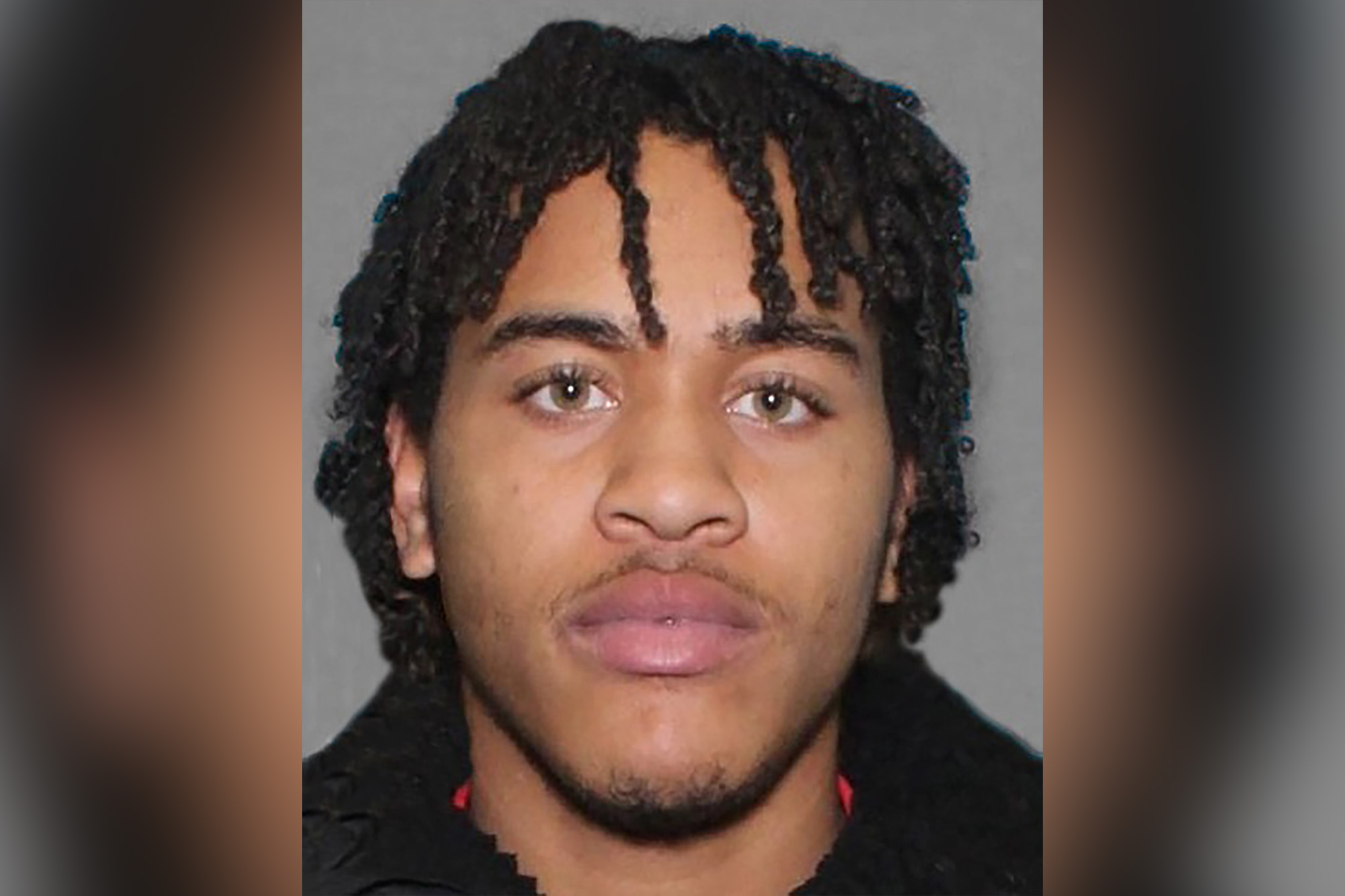 An Illinois man allegedly stole a funeral home van with a corpse inside and then dumped the dead man’s body naked in a Chicago alleyway, according to police and family members.

Deon Howard, 23, who remains at large, stole the vehicle on Saturday from outside of the Collins and Stone Funeral Home in Rockford, according to the Rockford Police Department.

The deceased body of 47-year-old Curtis Brown was in the cargo area of the van, police said.

On Sunday, Chicago police discovered the van in the 1400 block of East 87th Street, but Brown’s body was not inside.

The next day, the body was found in the 8200 block of South Manistee Avenue in Chicago — about 100 miles from the funeral home, according to police.

“They found my baby. He was dumped in an alley butt-naked. He had on no clothes,” Brown’s devastated mother, Cindy Howard, told WGN-TV.

Howard, who lives in Mississippi said her son — a father of 12 — died suddenly of a heart attack last week. She told the news outlet she didn’t even learn he was missing until hours before he was found.

The funeral home director, Brandy Collins, was recently fined $10,000 for “unprofessional conduct, failure to account for personal property, and aiding and assisting unlicensed practice” and is on probation through May of 2023, according to WGN-TV. Brown’s family is demanding that she be forced to close her doors.