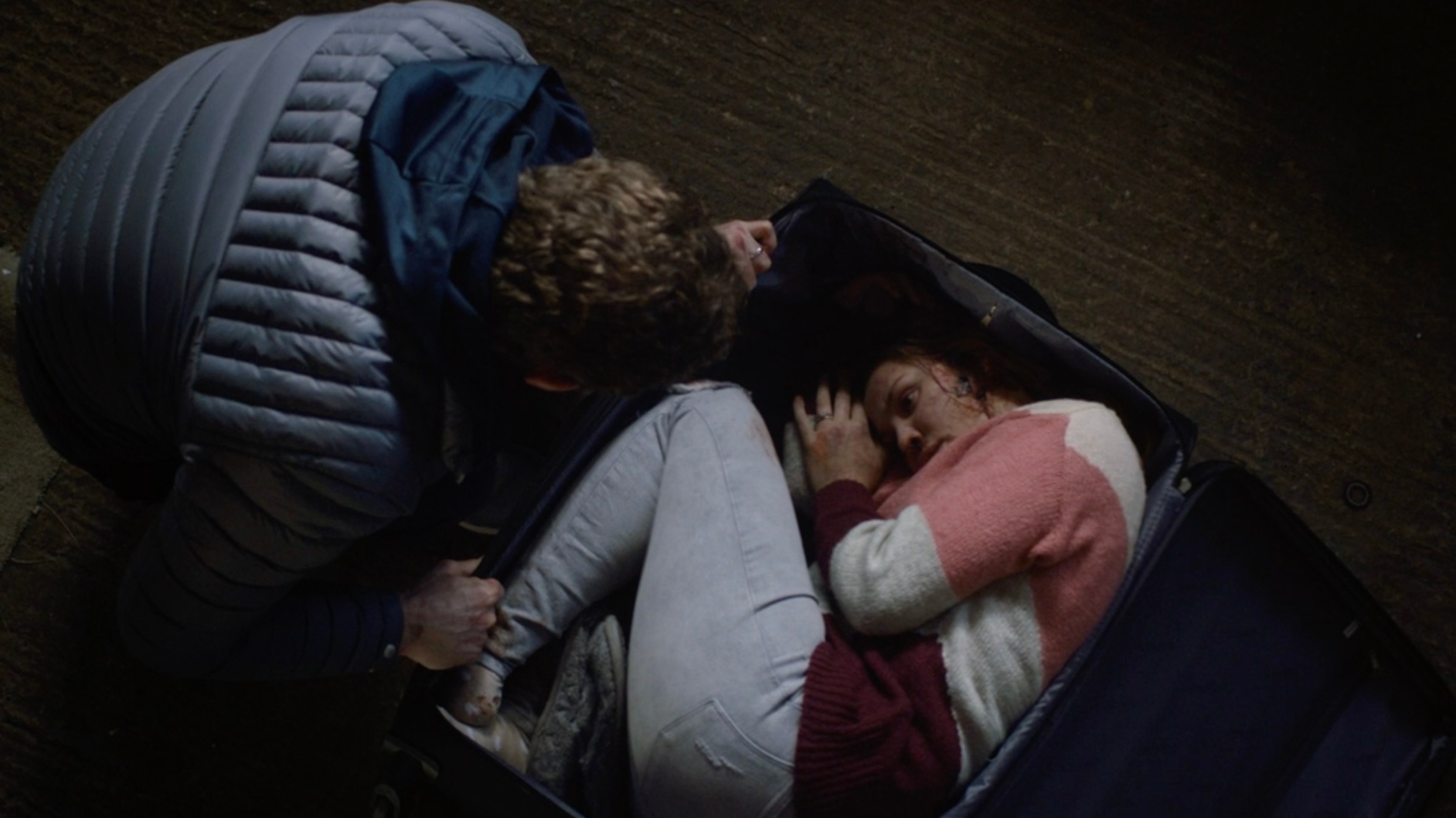 The shocking moment domestic abuser Rob discovered his addict wife’s body in a suitcase left viewers shaking like a leaf.

Fans witnessed her murder by troubled pharmacist Faisal Bhatti at the end of last week’s episode.

But they had to wait until near the end of episode three to find out where he hid her.

It turned out he’d stuffed her body into a large suitcase and put it in the garage.

Rob clocked it while showing a missing persons’ detective around his home. 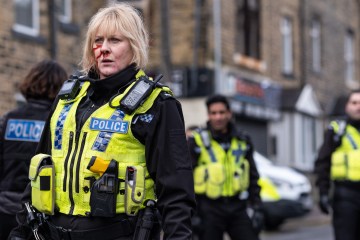 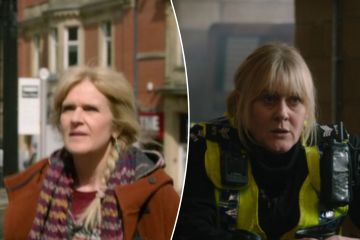 After seeing him out, Rob went back into the garage and upzipped the suitcase to find Jo’s corpse.

It’s unknown what he’ll do now as he’s likely to be a prime suspect because of his “coercive control and psychological abuse”.

The psychotic killer – who is played by actor James Norton in the BBC drama – managed to slip out of custody during a plea hearing.

Tommy was able to escape after Catherine’s warning he would try it was dismissed.

Someone else said: “Never been so stressed in all my life! How am I supposed to get to sleep after that?!”

Another added: “If Catherine Cawood doesn’t get to enjoy her retirement I’ll be fuming. How are we supposed to sleep not knowing what’s happening for a whole week? Surely their Ryan has to top Tommy?”

A viewer insisted: “And how am I supposed to sleep now? My heart rate is next level”

Having heard what Tommy had promised son Ryan during their last prison visit, Catherine knew he was up to something – but was shot down by her boss.

He told her: “You think Tommy Lee Royce is going to try to escape because he told Ryan they’d go bungee jumping?”

“And he wanted Ryan in court. But why would he want him there? Just to see him sentenced? No, he wants him there so when he doesn’t turn up he’s there to witness the fall out.

“The disarray – the big man sticking two fingers up at the Crown.

“And what about me? I need protection because if he gets out he’s coming for me. You need to find out what sort of escort he’s got and triple it.”

He ignored Catherine’s warnings and when Tommy did get to court, the plan all fell into the place.

Darius had sent his thugs to cause a distraction in the corridor outside the court.

It forced the guards to leave the court to break it up giving Tommy the chance to overcome the remaining guards and make a quick getaway.

He fled out of the court claiming to be a police officer, easily bypassing security.

Running out onto the street, he hid in the back room of a shop where a change of clothes and a bike was left for him.

With his new cycling outfit obscuring his identity, Tommy easily evaded the passing police and rode off to his freedom.

Share
Facebook
Twitter
Pinterest
WhatsApp
Previous article
Mark Ciavarella allegedly poisoned by lover in African Congo where he worked as an English teacher
Next article
'Beautiful' plant that can banish mould and dust from your home, according to NASA