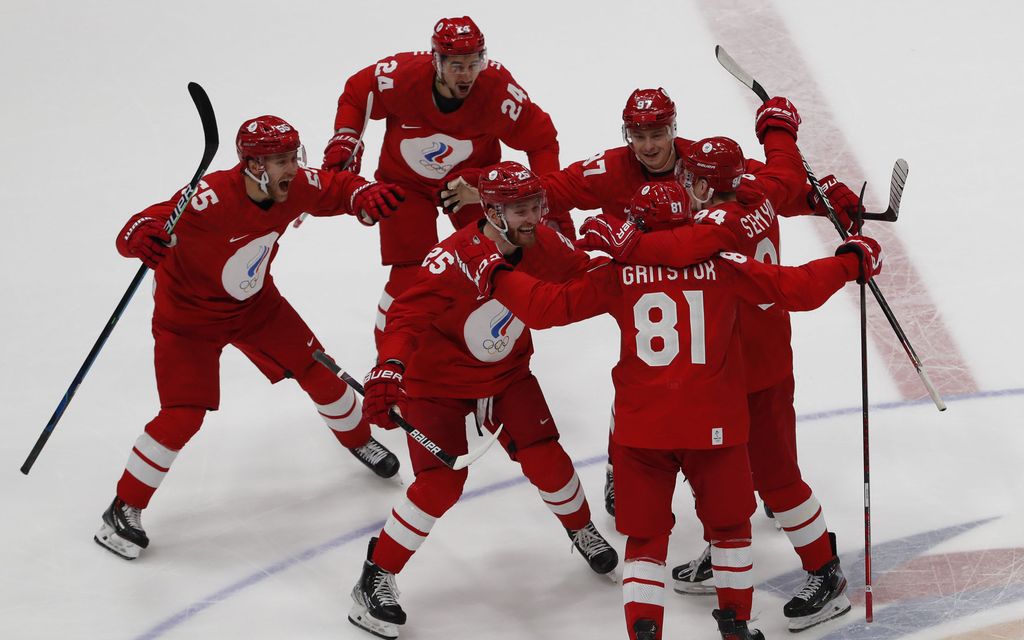 The International Olympic Committee said that operations will continue as they are now. The International Olympic Committee IOC maintains the current restrictions on Russian and Belarusian athletes. The IOC says that it has found the marginal conditions under which the right to participate can later be granted. Athletes from Russia and Belarus were banned from almost all international sports after Russia invaded Ukraine in February last year. Recently, there has been growing criticism of the exclusion of Russians from international sports activities.